Forbrain's use cases and benefits

Scientific principles at the base of Forbrain and Soundsory

Scientific principles at the base of Forbrain and Soundsory 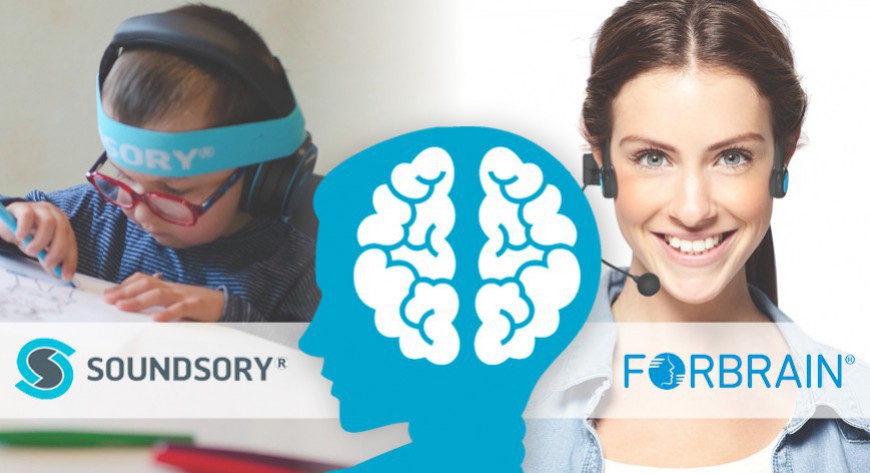 Help the brain to develop new connections. Show it the road.

One of the most significant scientific developments of the early 21st century has been the discovery of the extent to which neurons and neural connections can grow throughout the human lifespan. With 87 billion neurons and the possibility that each of these can establish as many as 30,000 connections, the possibilities for brain development are endless.

A few decades ago, scientists thought the brain was relatively fixed. It was believed that after childhood, no new neurons grew and certain neural pathways became fixed. It was also believed that different areas of the brain were dedicated to their own specialties and never deviated from them. Now we know that the brain is much more nuanced than that. New neurons do grow, in certain areas of the brain, and throughout the lifespan. More importantly, new neural pathways can be formed and, when disease or damage occurs in one part of the brain, cortical maps can be redrawn to make up for the lost function. This ability of the brain to change is known as neuroplasticity (also called brain plasticity). It is the brain’s ability to reorganize itself by forming new neural connections throughout life.

If it is now well accepted that the brain is not fixed and can establish new connections, but it is still not clear how we can support and facilitate this change. During childhood, while the brain is very immature, this plasticity is maximal. Babies are able to integrate a huge amount of behaviors and information and develop neuronal networks to compensate for damage or disease. In fact, the way our brain integrates and processes sensory information from our birth should help us to understand how we could encourage brain plasticity lifelong. We estimate that 3 components are fundamental in the process of strengthening neural connections, just like a baby who is learning to speak his mother tongue: 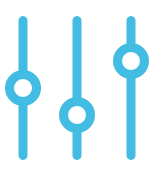 Interest
Of course, our own motivation is fundamental but here we are talking about “brain interest” much more than personal motivation. We need to capture the brain’s attention to activate its interest. The more mature the brain is, the more difficult it is to capture its attention. In SOUNDSORY, the music is processed with a dynamic filter which is designed to capture the brain’s attention, like a baby naturally would with new sounds and melodies, to integrate their mother tongue. The same happens with FORBRAIN, when you hear your own voice processed with the dynamic filter, via bone conduction.

Intensity
In the process of strengthening neural connections, the brain needs an intense sensory workout. This ear system is perfectly appropriate to serve this task as 70% of brain stimulation comes from it. The combination of both bone conduction and motor movement exercises makes FORBRAIN and the SOUNDSORY sessions an intense program that educates the brain to better integrate multi-sensory information. 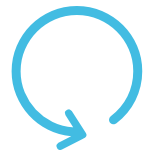 Repetition
We did not wake up one day with the ability to speak our mother tongue or ride a bicycle. The brain needs time and repetition to explore new routes and pathways, like babbling before speaking. Building our brain requires time and repetition. The good news is once the brain establishes new connections; with time, it can transform those routes into highways. For this reason, SOUNDSORY is designed to be repeated for 40 days with a mix of music sessions and body movement exercises and, for the FORBRAIN method, are recommended from 6 to 10 weeks.

10 Exercises to Improve Your Brain

Why Should You Exercise Your Brain?

Given what we know about the brain and its ability to change, there’s no question that exercise for your brain is just as important as exercise for your muscles. In fact, when exercised, your brain will react like a muscle and become stronger (don’t worry, your head won’t grow larger, just your brain cells!).

Here we’ve compiled ten natural ways to start promoting brain growth, and you don’t even have to go to the gym. They fall into two categories: Functional Brain Training Exercises and Learning New Skills.

You don’t need a program to start exercising your brain. The most convenient and practical exercises are the ones you can do while you’re going about your everyday business:

1) Brush your teeth with your non-dominant hand.

2) Change your daily routine: get dressed for work after you take your breakfast, drive a different route to work, and then sit at a different spot at the dinner table.

3) Memorize your grocery list and check your accuracy while shopping.

4) Put down the calculator and do math in your head.

5) Participate in athletics that utilize your brain and your body like yoga or tai chi, which help fortify brain-body connections.

6) Read out loud. Use an audio feedback system like Forbrain® and read your favorite book aloud. In as little as fifteen minutes per day of speaking and listening to your voice through the dynamic filter, you can improve your auditory perception and processing.

7) Watch a children’s program and allow yourself to think deeply about specific things; the way we all did when we were children.

The brain changes most when you learn new things. Learning new skills requires varying amounts, and challenging levels of concentration, memory and repetition. To keep your brain challenged, try the following:

2) Learn to play music. Learning to play an instrument improves alertness, strengthens pathways that coordinate auditory-tactile responses, stimulates several senses at once, and increases gray matter volume. Gray matter is the parts of the brain that are involved in muscle control, sensory perception, memory, emotions, speech, decision-making, and self-control. That’s a lot of brain for your buck.

3) Learn to make art. When we do something creative, we give the brain a chance to exercise regions focused on shape, color, and texture. Additionally, we use thought processes that we use less in our heavily logical and organizational thinking.

Seeking Help from a Professional

If you’re in need of professional help for more serious brain issues, talk to your primary care physician about your therapy options. Speech (SLP), Occupational (OT), and Physical therapists (PT) are all well-educated in re-training the brain and can customize a treatment plan based on your personal needs. Speech-Language Pathologists are especially well-versed in cognitive rehabilitation. Therapists are also able to implement home programs so that you can keep working on your own when therapy ends. Yes, it’s true: the brain also follows the use-it-or-lose-it rule.

Exercising your brain is as easy as participating in daily neuron-boosting activities like learning new skills or playing games that challenge your memory. In some cases, professional therapy is indicated. Whether you’re looking to improve your memory skills, fend off cognitive decline, or rehabilitate after brain trauma such as traumatic brain injury or stroke, brain exercises are a no-risk way to get your brain back in shape. 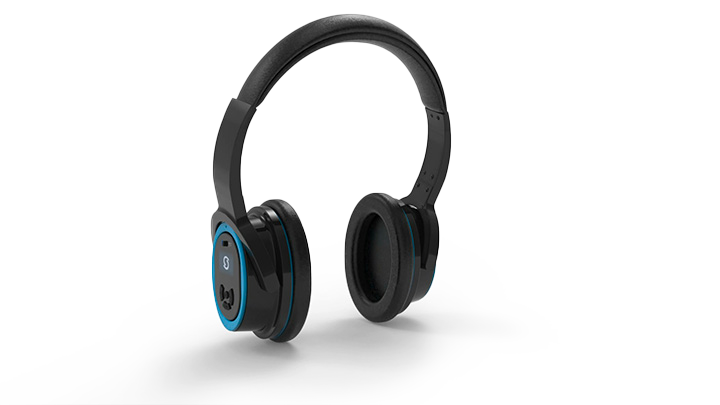